Carlow's Plans for the Next Half of 2016

We've now made it halfway through 2016 and Carlow's pretty excited!

Let that sink in- it's now July! Even I couldn't believe it either. What have you been up to for the last six months? Some may experience setbacks or surprises but Carlow over here is pretty optimistic about how the rest of his year will be. 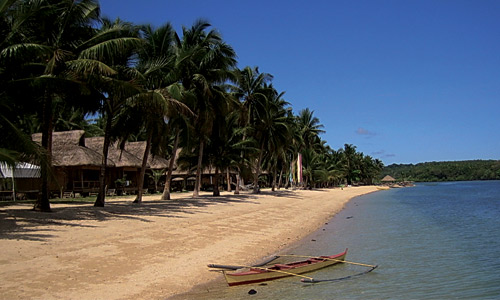 It's no secret that Carlow and his family are travel junkies and while keeping attuned with nature they also like to help out from time to time (Remember about his clean-up with his Coco Trails crew recently?). "I would love to travel more. [There are] a lot of amazing places to discover in the Philippines." he shares. "[I'd like to] do some do some camping, trekking, more freediving and trying out native foods recommended by the locals."

So while he's not busy being a hip hop maven at Y101 or spinning at clubs, Carlow plans his future trips. "I wanna experience Masbate soon." This province has been known for its rich culture and beaches; despite the rainy weather Carlow is dreaming of summer.

Let's keep our eyes peeled on his future trips here at Y101 Talks! Where do you want to go for the next six months? Share with us.