The purpose of terrorism is not to destroy or kill.

It is to pursue a political cause through the massive publicity that is attached to terrifying incidents. The bombing of Brussels, apparently is related to the attacks in Paris last year and the capture of Salah Abdeslam last Friday, are patently intended to do just that. Killing innocent people serves no purpose in itself. The explosive force derives from our reaction to it, from the public attention awarded to it and from the response of the political community. Publicity and response is the terrorist’s favorite tool. A community can never be safe from a terrorist attack no matter how prepared they are. Intelligence and surveillance can go so far, but the terrorists will always find a way. 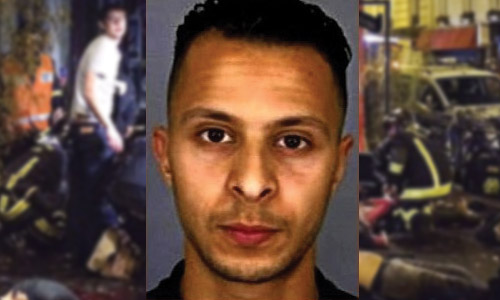 The best way to counter terrorism is to address the rage that fuels the desire to raise terror on our communities. Foreign policies concerning the Muslim community should focus on the human aspect rather than the political and religious issues. Fighting terrorism with the use of force is not enough or might even be the wrong approach. Sometimes it becomes meaningless. It is just giving them the attention they want to promote their purpose. According to an article I read it stated that the blanket media coverage assured for any act of violence is reckless. The media must “report”, but it need not go overboard. The intention of the terrorist is clearly to shut down western society, to show liberal democracy to be a sham and to invoke the persecution of Muslims. In other words Isolating terror attacks and giving it less world attention can defeat the purpose of these attackers. Their actions would no longer make sense.

Media is one of the most important tools of terrorists. I know it is important that news should be reported but when the battle is fought in the news then that’s another story. Terrorist are making us think that they are fighting this war through brutal killings using bombs and guns but the truth is they are fighting a war by terrorizing the minds of the people with gory pictures of death and severe injury and they are using the media to achieve this.