The headlines caught my attention the other day. The first crucial survey results has already been released. 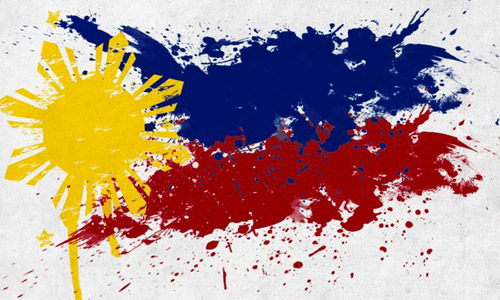 This is an early survey; it was made before the campaign began. Although the trending is established it is still too early to make an assumption. When the campaign sorties begin in full swing and when these candidates engage the people and get their platform across there will be changes on the numbers. There is also a big chance that some of these candidates will split the vote of the others depending on every move one makes in these very delicate times. This will all depend on strategies, machineries, and funding. I think the Binay and Poe race to the top is very interesting because they are both reliant on private support. Let's see who has the deeper pocket to sustain the campaign. I would also like to watch the vice presidential race between Escudero and Marcos. It would be interesting to see these young politicians overtake each other.