On An Interview For Y101

When you are greeted with the jingle of Y101, you know that The Rhythm Of The City and you belong!

Often times I wonder what would have been of me if I hadn't connected with the broadcast industry. When time and time again, you have been called the "Queen of Radio", the "Media Mogul", the "Radio Architect" and other drum in monikers, you know that you couldn't have chosen a worthier career in your life! I don't know what I would have done without my true passion – all I can say is that without music, I would have been cheerless!

Since I was a child, music was my ultimate zeal. I knew I had an incredibly imaginative mind – I was enthusiastic about art en bloc, writing poetry, painting, playing various musical instruments but above all, I totally worshipped the sound of tunes. And that, in short, explains how I am where I'm at today!

Going back to the beginning of my radio flashbacks, when in Manila I started as the "Comptroller" of the most avant-garde station then, 99.5RT, I can only commend my older brother for having imparted his knowledge to educate me on everything I know about radio today. Indeed, he was the "Grandfather of Radio" and I owe my scholarship and expertise to him! Kudos to Emilio Tuason, my mentor! Hands down, he was the best coach I could ever have had! 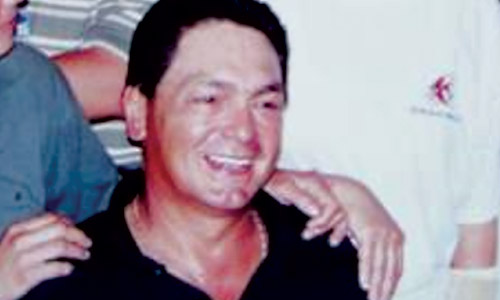 My journey started when he would take me to every meeting, every event, every concert, or what is in a nutshell, every single affair that was connected with media. I was forced to learn the nuts and bolts of the trade! I recall having to do mind-blowing assignments, anywhere from having to obliviously interview artists like Julio Iglesias in freakin' Spanish to naively commentating sports events to shyly attending the closing of significant contracts featured by the press, all of which I was utterly clueless about! 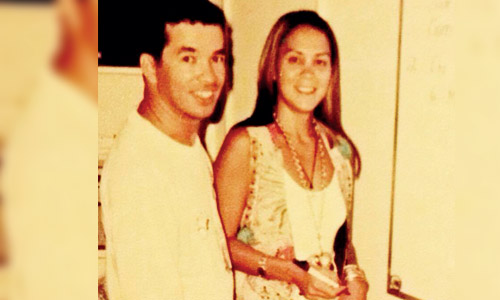 On the Drawing Board with Vince St. Price 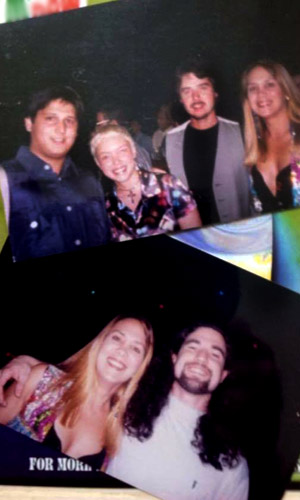 Then in 1990, I had to face the major league – I was voted in to be the President of the network of which Y101 was a part of. Unlike my first experience auditing Y101 in the Danaque Building in 1980, when I came to Cebu as the CEO, it was a completely different derby. Johnny Kawa was my Station Manager then, and Jack the Wack was the sophisticated DJ that apparently lived way more au courant and lavishly than me! I was thrown off balance when he picked me up at the airport in this drop dead gorgeous, state-of-the-art BMW! I thought I was coming to a provincial station – it turns out it was the most happening mania in Cebu! Y101 was the buff of the city; what Y101 professed was what the locals did! Summarized, Y101 was the trend-setting influence of the islands!

Years went by and countless radio experiences came along with it! I took short leaves in several occasions to cater to my children and I even decided to go on a leave of absence for a soupçon of American lifestyle, however the magnetic force of the music scene always brought me back to my passion and in 2002, I landed as did Magellan, in the city of Cebu where DYIO-FM broadcasts and is heard all over the world! This was when my life took a complete turnaround!

I produced my first rock radio show Bootleg Gold and together with John M and my "rock encyclopedia" Bob Sellner, we debuted the fête. For ten years now, I worked with different wingmen and today we have mastered a perfect formula with my partner Marko. This is an authentic trance as I never thought that classic rock would ever combine with a contemporary hit radio station. To my surprise, it was well received during our Gold Rush Fridays then and given that there were no other rock programs to be had, it became a hit. It obviously evolved to being an on-demand gig which everyone looks forward to now every Friday at 6 in the afternoon. 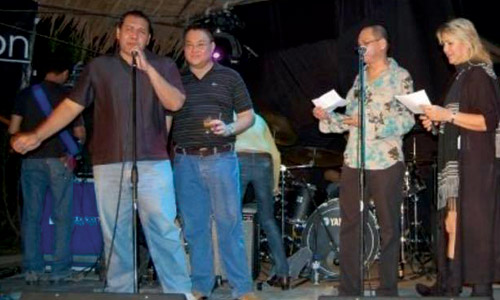 In hindsight, it was a long way up to the successful Y101 we enjoy today. We lost Sellner and Jack in 2013, we underwent catastrophes that created a tremendous hindrance to the company's progress, we had great talents come and go and of course, we've had our share of difficulties. But in all the years I have been behind this powerhouse, I can truly say it was all worth it! I will always carry with me the most unparalleled memories – from the time we smashed that vintage Dom Pérignon bottle of champagne on our tower atop the then, Cebu Plaza to inaugurate the station to today's up-to-the-minute dot com phenomenon. 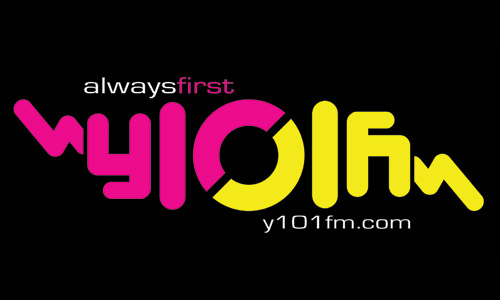 And as we celebrate this 36th birthday in the music world, I am proud to say that I have been a major part of what it is today and I am positive that with the guidance of our President Mike Solon, the enthusiasm of our new member to the Rhythm Crew and AVP of Operations, my son Jose "Tito" Olondriz, the dedication of our Station Manager Mike Olitres, the dynamism of our VP in Sales and Marketing and the voice behind Jiggy In The Morning, Raymund Cerna, the continued support of my husband and VP of Operations, Joseph Stevens and the entire Y101 family we will continue on the victorious path we have trekked.

Y101 will always be my passion and will forever live to be Cebu's music authority – Always First...