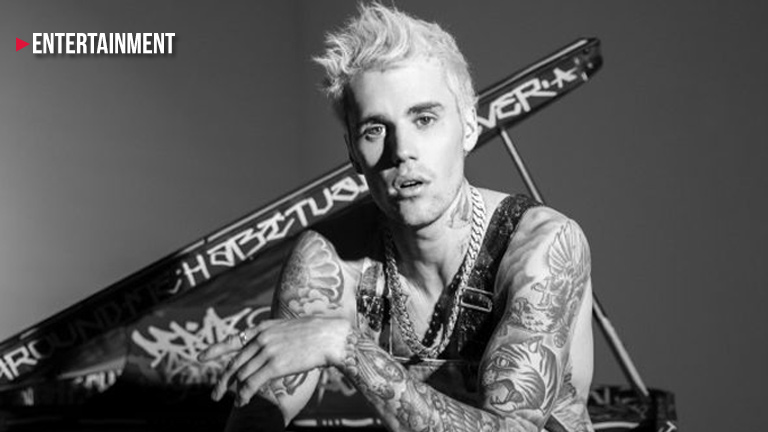 Justin Bieber has new music on the way. In a teaser video released on Christmas Eve, the "Sorry" singer revealed that a new single and upcoming album will both be released in 2020. He also announced a planned docu-series and a U.S. tour, which will launch in Seattle, Washington, on May 14.

"As humans, we are imperfect. My past, my mistakes, all the things that I’ve been through -- I believe that I'm right where I’m supposed to be, and God has me right where he wants me," Bieber says in the video posted, which shows him walking through a junkyard.

"I feel like this is different than the previous albums, just because of where I'm at in my life. I'm excited to perform it and to tour it," he adds. "It's the music that I've loved the most of anything I've done."

The video offered snippets of Bieber's new music, including his upcoming single, "Yummy," which drops on January 3.

Fans started speculating that new projects were on the way for Bieber after he changed the thumbnails of all his YouTube music videos on Monday to a new graphic reading "Tomorrow." He also shared a photo of himself on Instagram along with the caption, "December 24, December 31, January 3 … #2020."