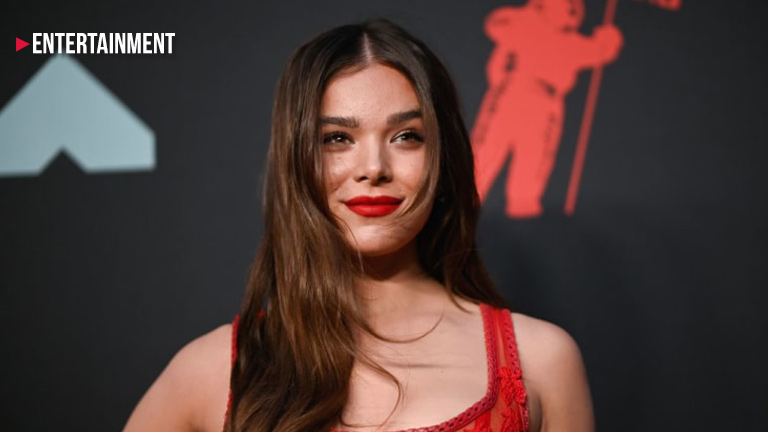 Hailee Steinfeld is ringing in the new year with new music. The singer and actress unveiled her latest song, "Wrong Direction," at midnight on January 1.

"hi 2020. wrong direction is out now," she wrote on Instagram on Wednesday.

The new track, an emotional ballad that addresses a past relationship, has Steinfeld reflecting on how "it's so gut-wrenching falling in the wrong direction." "I don't hate you/ No, I couldn't if I wanted to/ I just hate all the hurt that you put me through/ And that I blame myself for letting you," she sings in the first verse.

The actress recently opened up about the new music she had down the pipeline and talked about much of the inspiration behind her new records in an interview with Entertainment Tonight at the 2019 MTV Video Music Awards.

“I have been working on the music nonstop, and I am so excited. I finished season one of ‘Dickinson’ and I went straight home to L.A. and I’ve been writing ever since,” she said. “I kind of have this new perspective on writing after playing this character. Just this sort of fearlessness that I never really approached my writing with. So, I’m very excited about this new music.”