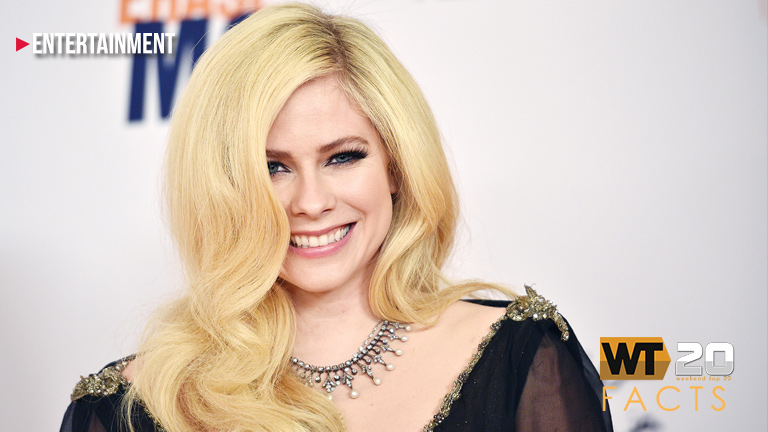 As LANY spends a third week atop the WEEKEND TOP 20 charts this week, Avril Lavigne makes a debut with her empowering song “Dumb Blonde” which she said was inspired by a “loser in her life”. You can read all about that song and others more on this week’s WT20FACTS.

Debut: “I Remember” by Betty Who

Gossip – BEFORE YOU EXIT