Duterte has my support on his fight to curb illegal drugs in our country.

President Rodrigo Duterte has always been known to be a crusader against dangerous drugs. We have all seen this in Davao when he was Mayor. I don’t think he was able to eradicate drugs in the City but at least he was able to suppress it. 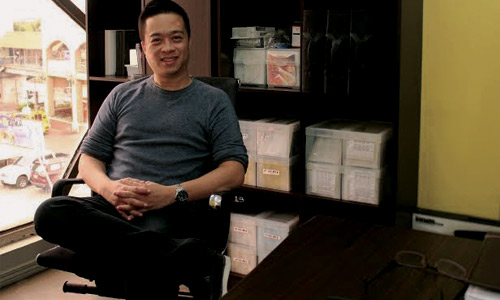 Now that he is President of the Philippines he vows to eliminate the Drug lords responsible in the drug problem today. With the announcement that he wants Ronald "Bato" Dela Rosa to be his PNP Chief it shows that he has started to position his trusted people to prepare his fight against drugs.

Dela Rosa, a graduate of the Philippine Military Academy (PMA) class ’86, was former director of the Davao City Police Office (DCPO). Dela Rosa has become famous in Davao thanks to his many conquests and accomplishments. He is often called “The Rock” not only because of his obviously hard muscles but because he grew up in Barangay Bato in Sta. Cruz, Davao del Sur. He was responsible for reducing by almost 60 percent the circulation of illegal drugs in the city since he took over DCPO “I would have wanted to accomplish a drugless society where there is zero drug use but he admits this is almost impossible."

Duterte has my support on his fight to curb illegal drugs in our country. I understand that due process can sometimes be frustrating for lawmen. However if want democracy and the rule of law we must abide by its provisions. The words from Duterte and Dela Rosa indeed excite me and scare me at the same time. I want to live in a society where my children are safe from illegal drugs and insure everyone the protection of our laws as provided by our constitution. I am hoping that their frustrations and passion don’t carry our new leaders away; I hope they will continue to remember that we live in a democratic state where there is due process.