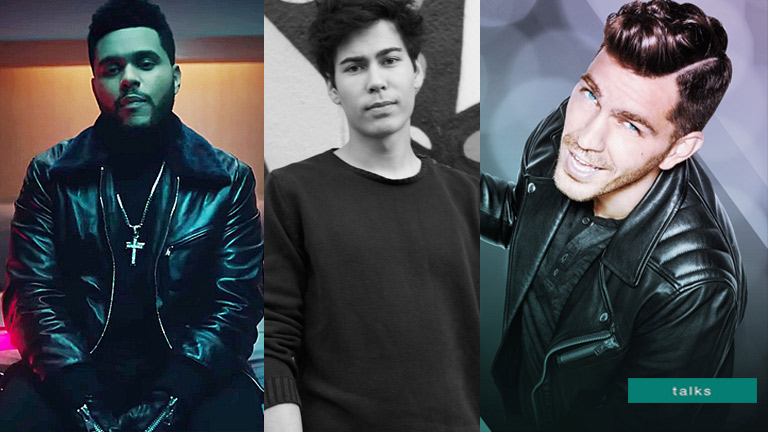 The year is about to close and it’s time for John M to pick his favorite tunes of the past twelve months. Find out what his number one song is!

John M’s The Afternoon Drive (2PM-6PM) brought us the latest hits of the year, soundtracking our afternoons, hitting is with some relaxing tunes, while we pull ourselves together from the chaos that was 2016.

John M thought 2016 was an odd year for music, especially the unusual high number of celebrity deaths. There were a lot of violence as well, lots of problems going on around the world. I guess that’s why John M’s pick for number one song of the year is a feel-good track loaded with references to booties, booze, and gold. The song served as a distraction to the chaos going on around 2016.

5. “Fresh Eyes” by Andy Grammer
{youtube}nMqCFWgoO7g{/youtube}
4. “Seve” by Tez Cadey
{youtube}MDt1Ed_Qwlo{/youtube}
3. “Starboy” by The Weeknd ft. Daft Punk
{youtube}dMMUH_ZpbB0{/youtube}
2. “She’s American” by The 1975
{youtube}QFYiOtjB608{/youtube}
1. “24K Magic” by Bruno Mars
{youtube}UqyT8IEBkvY{/youtube}
When asked if 24K Magic was the best song of the year, John M, without hesitation, said absolutely. The man behind the Afternoon Drive said he likes 24K Magic because it sounds “fresh” and “funky”. He says that everytime you play the song, everybody can get down to it, everybody can relate to it. He says that 24K Magic portrays having a good time, not having to give a damn about anything.