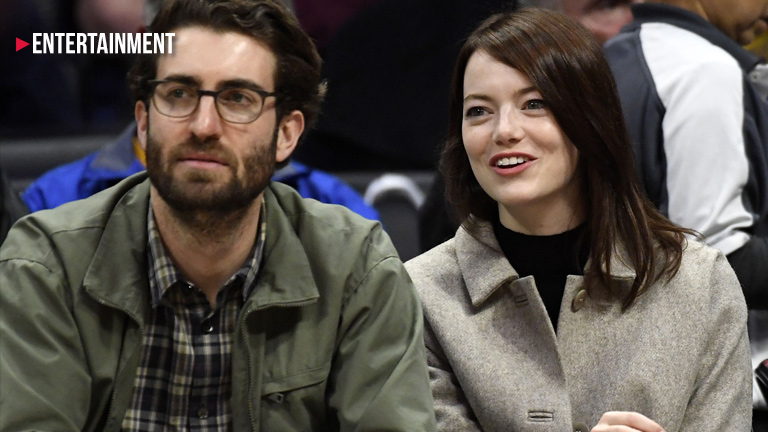 McCary shared the news on Instagram, posting a photo of himself and Emma showing off her new stone. The post was captioned with a simple heart emoji.

The 31-year-old Hollywood star began dating McCary in 2017, according to a People report. They first met when Emma hosted SNL in 2016 and starred in the show's Wells For Boys sketch, which McCary directed.