Science says Tinder can ruin your self-esteem (Here’s how) 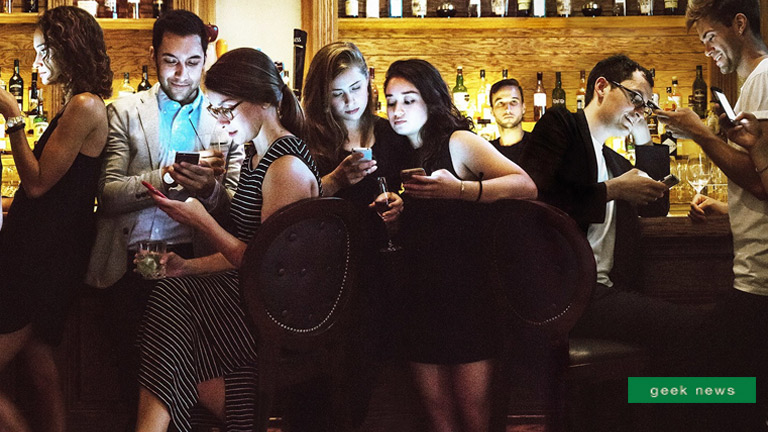 The beauty of Tinder's online dating mechanic lies in its simplicity. Swipe left for "no thank you," right for a one night stand -- or, y'know, a healthy and stable relationship. This quick and easy method takes a lot of bitterness and insecurity out of the dating game. At least, that's would happen if a lot of members don’t get insulted several times a day for not responding to messages. That can be very damaging for the self-esteem (for both parties).

A study conducted by scientists at the University of North Texas confirmed that Tinder is a great way for single people to feel terrible about themselves. Turns out that having a bunch of people literally flicking your picture off their smartphone screen so they never have to look at you again is bad for your sense of self-worth. Even though the app was designed to make dating more safe and fun, most female Tinder users feel less satisfaction with their bodies and physical attractiveness when directly compared with non-users.

But even though the experiment was initially designed to focus on female Tinder users, statistics revealed that both genders experience a significant level of body dissatisfaction after extended Tinder usage.

But while everyone gets to feel equally bad about being judged on their looks, and men experience the same negative effect on their self-worth, only male Tinder users seem to experience decreased ego and develop feelings of exploitation. Even men who had above-average levels of self-esteem fail to withstand the negativity of Tinder, and repeated use resulted in diminished self-confidence.

Researchers did warn that this could be a classic “chicken and egg” situation -- that online dating could simply draw more insecure men, and that only confident, stable, manly men can dare to approach women in real life.