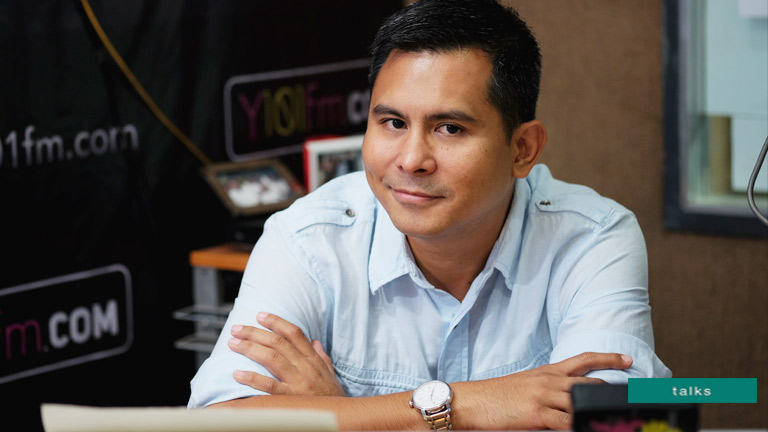 As 2016 comes to a close, Chad the Stud recalls his favorites tunes of the past twelve months. Check it out.

2016 has been an unusual year for music. There were a lot of celebrity deaths. As Chad the Stud pointed out, a lot of people die everyday, but this year’s unusually high number of high-profile deaths seem like a weird coincidence. Some people might put meaning into this, but Chad the Stud just simply puts it off as a creepy coincidence.

Chad the Stud has also pointed out that 2016’s music wasn’t any different than the past years but its sounds is different, one can say uniquely 2016. Chad pointed out that this year there were more trap tracks (especially from artists like Diplo, DRAM, and Zay Hilfiger & Zayion McCall).

As Chad recalled the year’s best music, he also provided his top 5 picks of 2016; the tunes he liked listening in the past twelve months. Here they are:

{youtube}dMMUH_ZpbB0{/youtube}
2. “Closer” by The Chainsmokers ft. Halsey
{youtube}0zGcUoRlhmw{/youtube}
1. “Seve” by Tez Cadey
{youtube}MDt1Ed_Qwlo{/youtube}
Chad the Stud says that Seve is one of his favorite songs of the year. He says that it has a chill beat with a melody that feels breezy, never failing to remind him of the beach.