Dogs prefer reggae and soft rock to other genres of music, study says 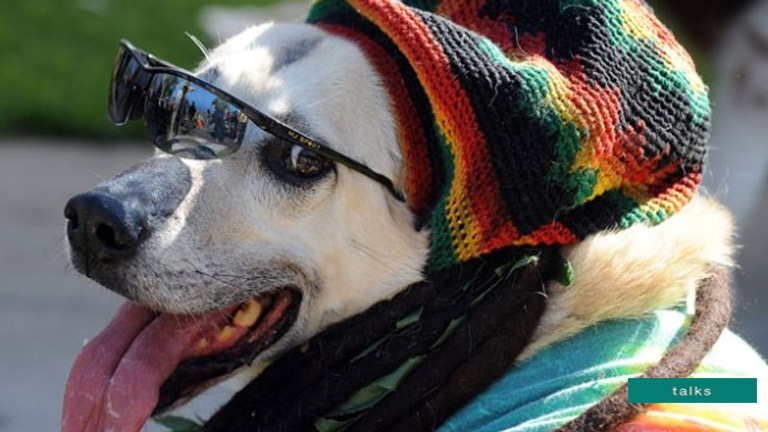 The Scottish Society for the Prevention of Cruelty to Animals (SSPCA) partnered with the University of Glasgow on the research, which involved playing a variety of different genres to dogs at a care center, then monitoring how they responded.

Professor Neil Evans of the University of Glasgow said of the results: “Overall, the response to different genres was mixed, highlighting the possibility that like humans, our canine friends have their own individual music preferences. That being said, reggae music and soft rock showed the highest positive changes in behaviour.”

Gilly Mendes Ferreira of the SSPCA said that from now on, the charity will make efforts to ensure that their dogs can listen to the genres of music they most enjoy. (So presumably a whole lot of irie from now on).

“At present both our Glasgow and Edinburgh centres are able to pipe music into their kennels. In the future every centre will be able to offer our four-footed friends a canine-approved playlist, with the view to extending this research to other species in our care,” she told the BBC.

Marko of Y101’s Bootleg Gold has suggested a perfect playlist for our canine friends. Check it out below, and get ready to chill out to the most loyal friend you’ll ever have!

Ziggy Marley – Give a Little Love