When Work Becomes Play With Carlow 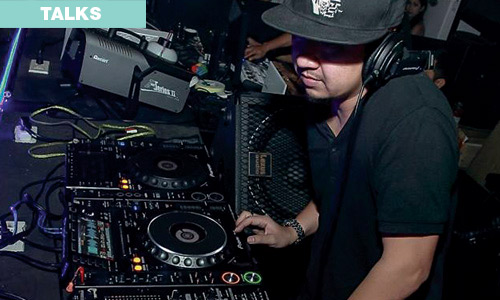 Our resident hip hop and r&b DJ talks about his life working with music.

Carlow lives and breathes music among having a passion for nature trips with family and friends. It's no secret that he plays for local clubs here in Cebu too. Recently he hopped aboard on a roster of resident DJs who play for an up-and-coming night club here in the metro. He shares, "I'm one of the resident DJs there. I play hip hop and rnb and some 90s music," in which in truth, does not stray far from his genre poison of choice.

And he further shares the difference between working through the airwaves here at Y101 and playing in front of an actual crowd. "[When it comes to] radio you imagine you're talking to someone in front of you while you play good music available in the playlist. As for the club, you make your own playlist, and observe the crowd while the songs are playing. You get an immediate reaction playing live...In radio you can talk and explain what you are playing but in the club you let the music communicate with the crowd to set the mood..."

But when asked which of the two he loves best, between working for Y101 or spinning at a club he answers, "I love both the same."